It’s been a mix of on-boarding, travel, working with my team, learning what needs to be done, and culminated with a few days last week at AWS Summit in SYDNEY

Looking back at my TripIt stats, it kinda says it all…..

Since starting the new role, I’ve been on the look out for a new avatar.  I had to leave my old ones, and I had been using a temporary one which I kinda liked (can anyone guess where it’s from?)

So I need a new look.

I had a bright idea — I went to fiverr, and using the same photo, I got a few different avatars. I tried Simpsons style, Archer style, flat style, shadowy, artistic, cartoony, but I must admit I really really love the Bob’s Burger style – So that’s the one in the top left…  My family reckons is a good likeness too – it’s a keeper. Expect to see it everywhere 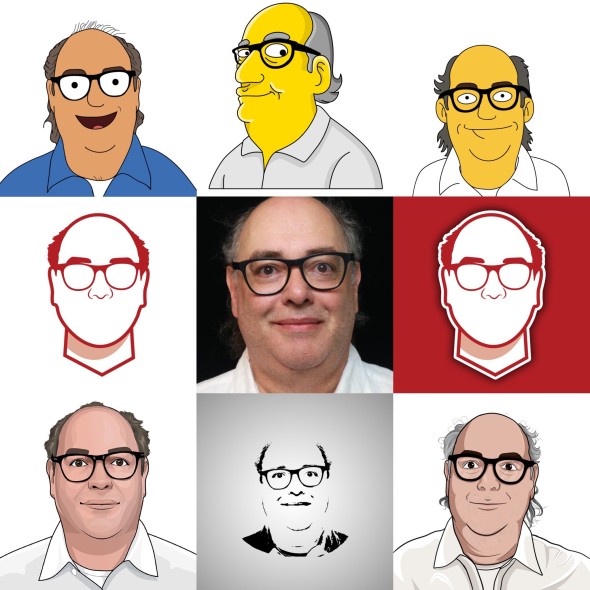 And speaking of seeing it everywhere, I helped designed a burger for Royal Stacks (Yes i know right).  It’s called the QWERTY, and available only for the month of April! The burger is pretty awesome if I say so myself 🙂 #AchievementUnlocked 🍔

Now, one of the things that has really struck me is that Amazon, and therefore AWS, is that it is a bit “peculiar”. I like that, maybe because I’m a bit peculiar too. I’ve always felt like the odd one out. Now I feel I’m among “my” people, and the things that really contributes to this is the collection of Amazon Leadership Principles – they are not just a sign on a wall, but something used every day at Amazon. Some of these principles represent things that are inside a person (call it values if you will) and some are learnt behaviours. As a result, there’s a common sense of purpose, a common language, a virtual shorthand that unites everyone.